100 Japanese moon
JAPAN 100 MOON
Of the moon country bearing a child myth of Naruto Channel Old; had the connection that was closer to the sea of Naruto in a month. And the heart of people enjoying the beautiful moon brings up a perfect gem and shows the light to light up the corner.

For anteroposterior several days when I included the day of the full moon, the sea surface of Naruto Channel is lighted up by the moonlight, and a way "moon road" of the light of the person line rises. A way of the light that I did clearly is seen so as to be near if the horizon is near. The night and chance when the day when the wave which there is not is calm sees a superb view of the wind when it was fine without the cloud.

The spot where a moon road is seen

There are a lot of places where a full moon looks beautiful. Please enjoy a romantic moon road. 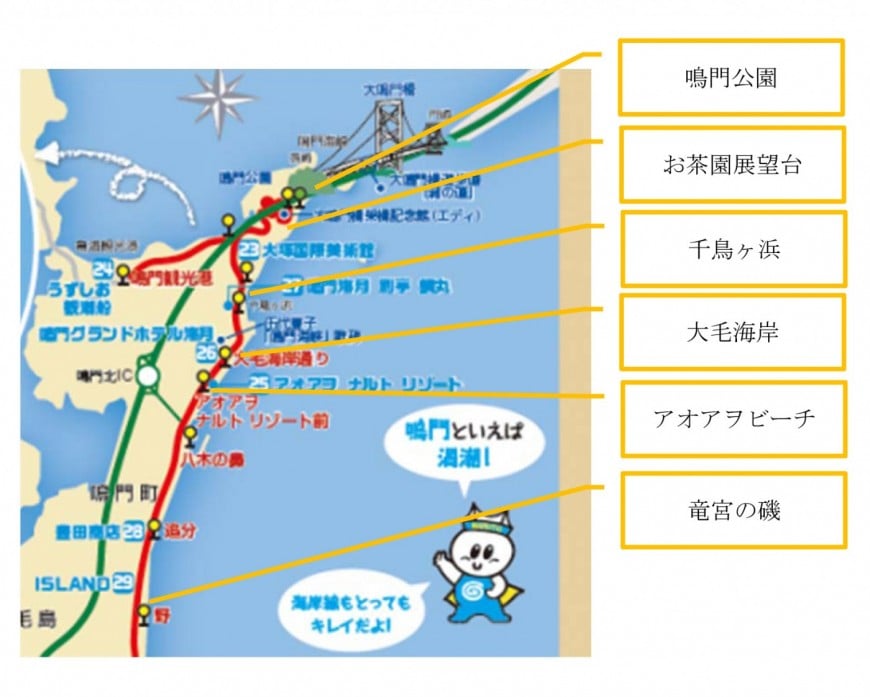 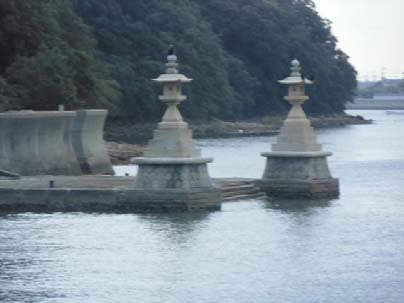 "ahaishinsha" where I can visit only from the sea enshrines ogetsuhime

A whirling current and gravitation of the month 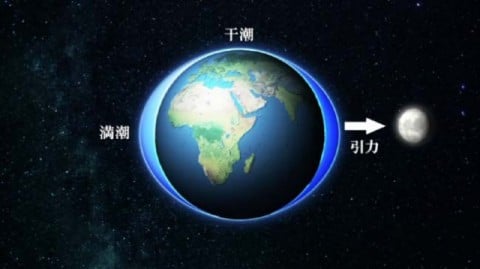 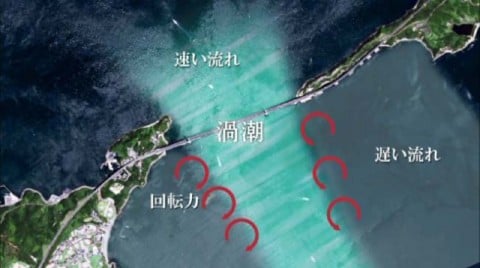 There is the ream of name that I named for traditional arts "Awa Folk Dance" that Tokushima is proud of in a month.
[Naruto full moon ream] I have been continuing dancing it dance with a smile for a password in "a full moon, the dance are mellow as for the heart" for many years lively brightly. I dance a dynamic man dance and heap up the night of the full moon by a flexible woman dance, rhythmical musical accompaniment with instruments.
[Naruto whirlpool moon ream] I raise [rabbit] of the "man dance that is dynamic like Naruto Whirlpools" "woman dance that is graceful like the month of the night sky" whirlpool moon consecutive symbol and attract the audiences with attractive clothes. 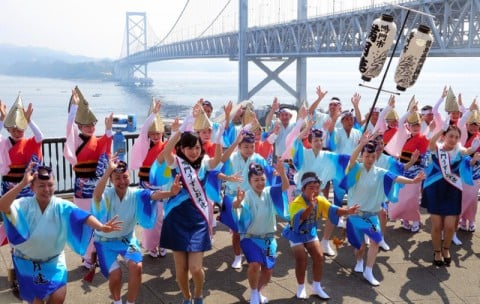 To a month to Naruto

The sweets of the French restaurant "FRENCH MONSTAR" of souvenir contest highest award sweets Tokyo, Nishiazabu in Seto chef patissier whole body. With the feeling that I was excited about going to the moon, it is the cake that a good sand did the cream of the Naruto bowl of shaved ice with boiled adzuki beans to a French traditional sable. Balance of the Naruto bowl of shaved ice with boiled adzuki beans cream of the texture that the case retoshita sable is moderate while being moistened and the gentle sweetness is exquisiteness. The storekeeper spent the childhood period in hometown, Tokushima of mother. "Young people, return to the hometown. You go to the market of the land, and cook dishes for the natives." In Tokushima visited according to a great chef, words of Mr. ferunan powan, I am endowed with many encounters and, in 2015, open "Tokushima French French monster" in Nishiazabu, Tokyo. And I look at every direction of the Naruto skyline in 2020, and a cake studio is opened by an observation deck. The monster is "a star of mon star= me" in French not a meaning monster (monster). It wants to brighten a producer and writers "star of mon star = me" of Tokushima. Being attracted by "France, I thank Tokushima", and a good sand does the feeling and sends it.

A whirling current and gravitation of the month

Naruto sea bream purely U.S. brewing sake from the finest rice home brew very much Old liquor goddess of the moon liquor (arrive I read and joke) which the Tokushima oldest warehouseman "head family Matsuura brewing" that founding 200 years or more narutos are proud of gives it it, and does it. The aging wonder that piled up time of how many years. The treasured liquor which a storehouse took good care of. In time for conversing with with the important person. How about in a nightcap before sleeping? I loaded the name called "goddess of the moon liquor" (arrive I read and joke) with ... such image that brewing sake from the finest rice pure mijiu to sleep calmly in a storehouse repeated the aging while watching waxing and waning of the moon to rise to the night sky in a lot of nights and was finished to mellow liquor. The aged liquor which repeated time. A thick fragrance to remind of the brewing good-quality sherry in 1991 (Heisei 3). Acidity with a feeling of weight, a smoothly prolonged lingering sound. The old liquor of the brewing sake from the finest rice pure mijiu that let mature calmly in a storehouse for 20 rest of life is refined with amber brightness; Naruka is attractive carefully. Please enjoy premium taste to draw a line clearly with the sake which got used to drinking. How to drink recommendation: The dish which is recommended until lock, with soda, cold ... warming sake widely: Roquefort cheese, tempura, Chinese food, chocolate of the burdock
TOPへ戻る